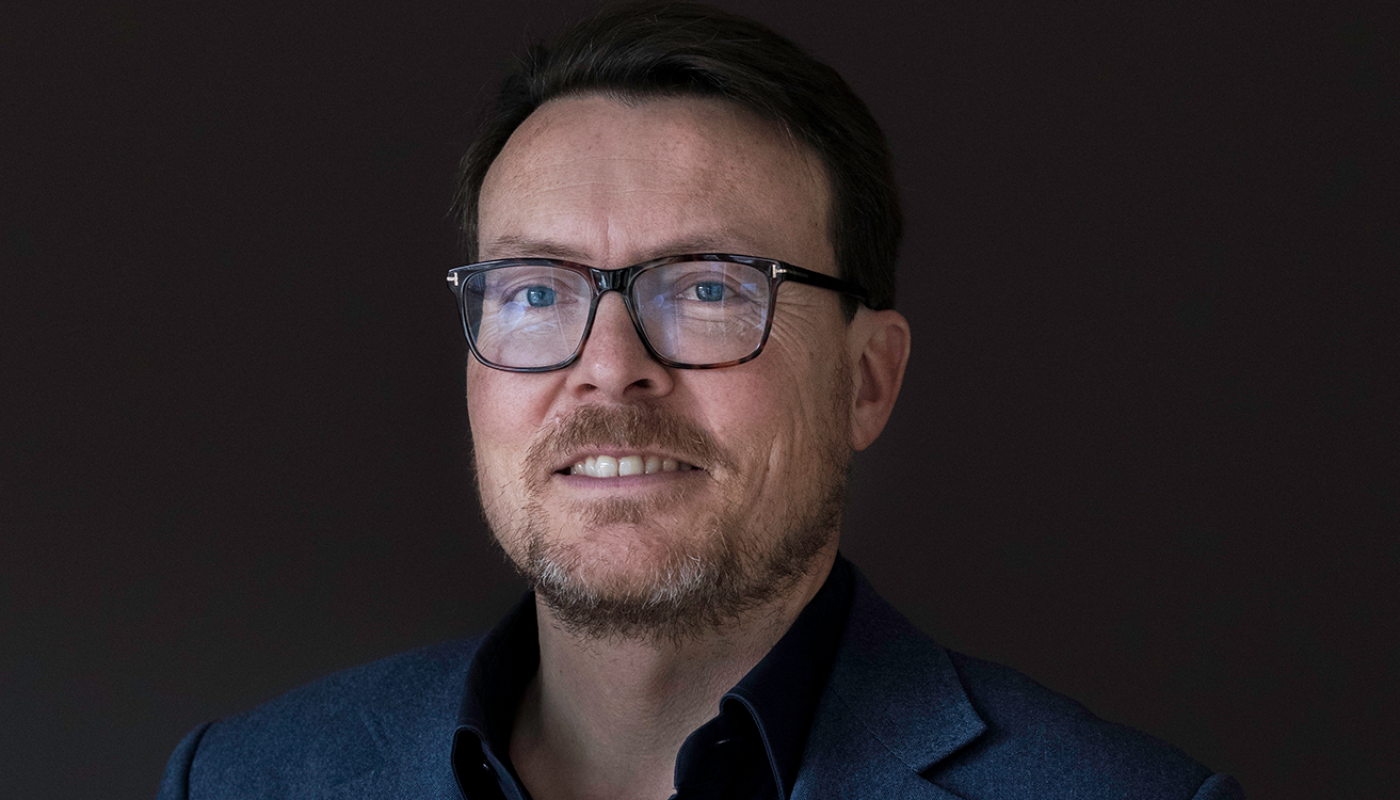 Constantijn van Oranje leads Techleap.nl, the accelerator for the Tech-ecosystem in the Netherlands.

Constantijn van Oranje leads Techleap.nl, the accelerator for the Tech-ecosystem in the Netherlands. As Special Envoy he is on a mission to turn The Netherlands into a unicorn nation. He and his team connect the Dutch Tech-ecosystem to help ambitious and promising Dutch Tech companies grow fast internationally by improving their access to capital, market, talent and technologies.

Constantijn co-founded StartupFest Europe, which is still the biggest start-up event ever organized in The Netherlands. He used to be Chief of Staff of VP Neelie Kroes at the European Commission in charge of the Digital Agenda and lead the Brussels office of the RAND Corporation.

He is currently also Director Digital Technology & Macro Strategy at Macro Advisory Partners in London and New York and Edge Fellow at Deloitte Centre for the Edge.

Besides innovation and technology Constantijn van Oranje is passionate about art, music, photography, and nature.