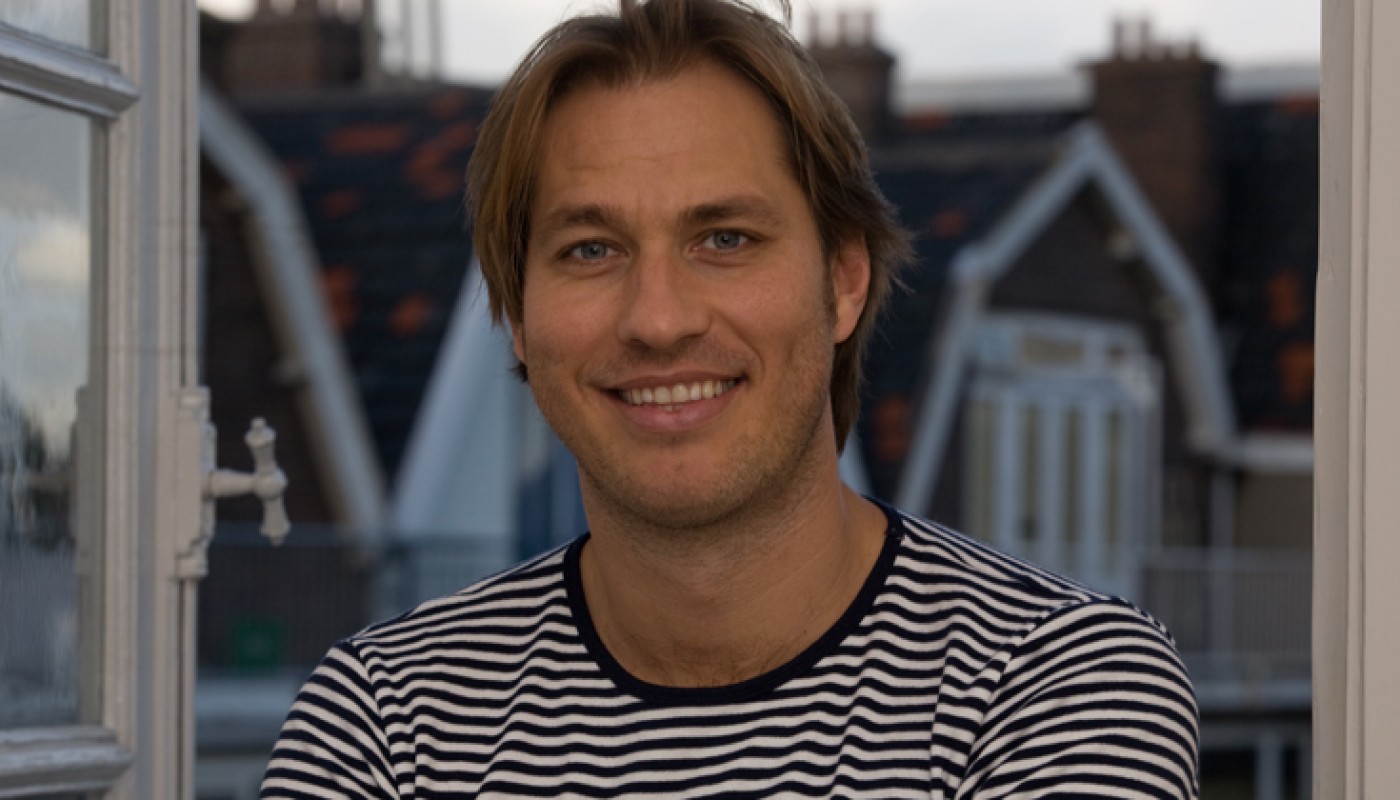 It’s almost impossible to summarize the remarkable resumé of Sander de Kramer is this short text. Sander started as a journalist for newspapers and TV. In the meantime, he founded the Dutch ‘Daklozenkrant’ and became the coach of the Dutch soccer team of the homeless.

In 2007 Sander went to Sierra Leone to write about the horrible living conditions over there. In that time Sierra Leone was rated as having the worst living conditions of the world for the fifth year in a row. Sander was grasped by the misery he saw … and decided not to be a bystander, but to do something about it. He started building schools and countless other activities to give the orphans of Sierra Leone a new future.

His brilliant work earned him the title of ‘Chief’ in Sierra Leone and he was awarded the Majoor Bosshart Prize for his work. Be prepared for a personal story that you will never never never forget!

Sander de Kramer was guest speaker during the seminar Purpose Driven Leadership. Read here the summary of his keynote.