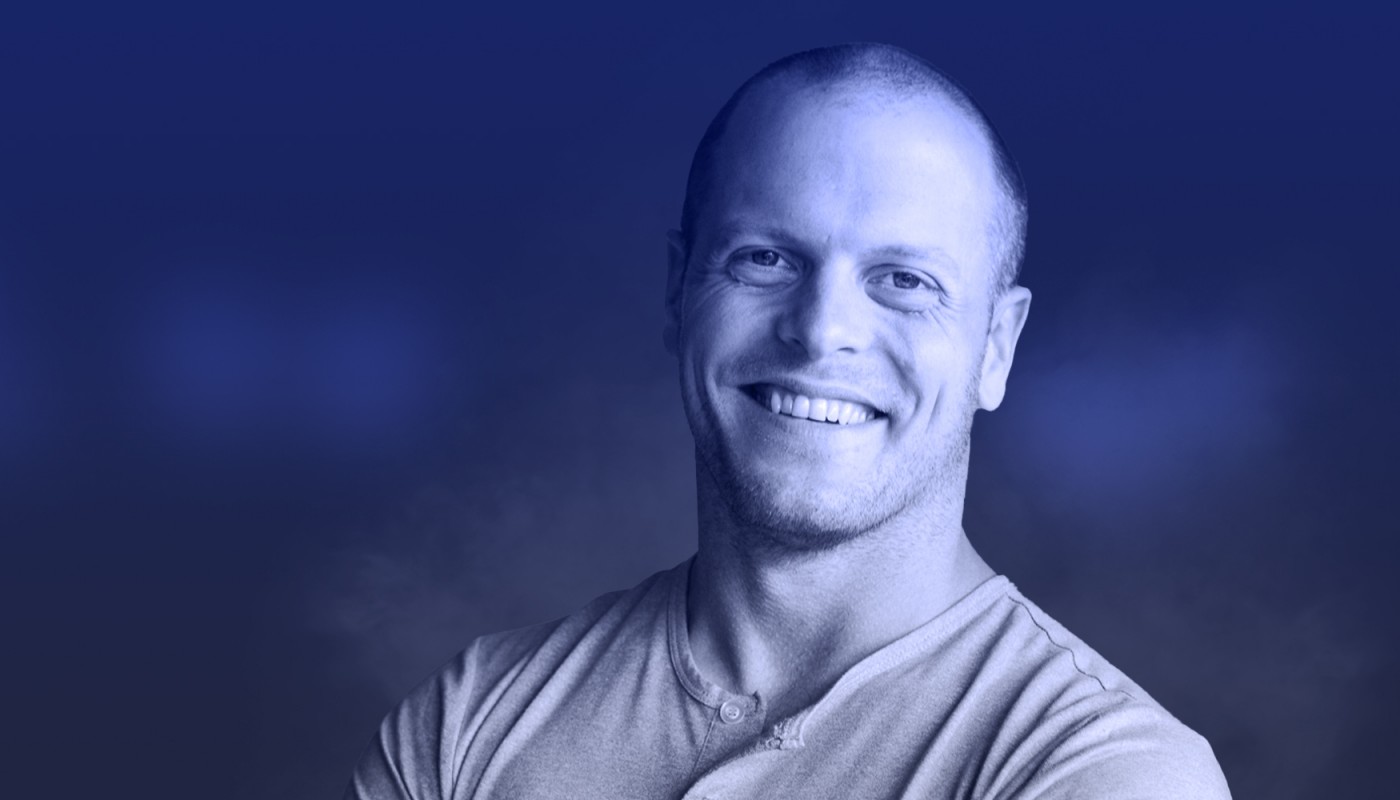 Author of The 4-Hour Workweek

Tim Ferriss is the author of five international bestsellers:

Host of The Tim Ferriss Show

His podcast, The Tim Ferriss Show — focused on deconstructing world-class performers — is often ranked #1 across ALL of Apple Podcasts (also selected for “Best of Apple Podcasts” three years running).

His blog Tim.blog is one of Inc. Magazine’s "19 Blogs You Should Bookmark Right Now," and it has been ranked #1 on the Top 150 Management and Leadership Blogs list.

He was nominated as one of Fast Company's "Most Innovative Business People" and featured by more than 100 media outlets, including The New York Times, The Economist, TIME, Forbes, Fortune, and CNN.

Ferriss has been invited as an esteemed speaker at Google, MIT, Harvard Business School, Nike, Facebook, The Central Intelligence Agency (CIA), Microsoft,  TED, and SXSW among others. 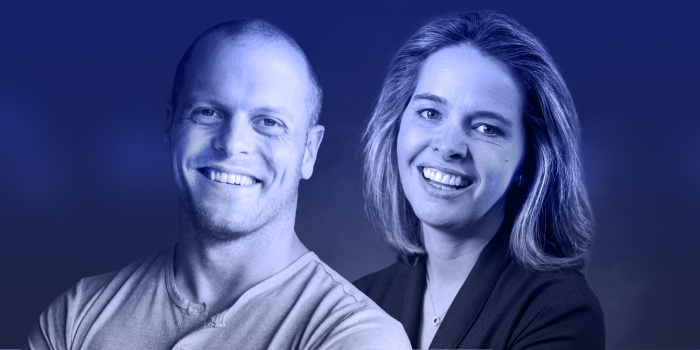