Cody Keenan and his team wrote over 4.000 speeches for President Obama, and he still is his personal speechwriter today. Experts call Cody the ‘The Bruce Springsteen of speechwriting’. In this podcast, he shares his best lessons and most memorable experiences:

In this edition of DenkTank, Cody gives us an inspiring sneak peek into the work and life of a world class speechwriter. In a lively conversation with hosts Remy Gieling and Hans Janssen.

Or listen at Spotify, Apple Podcasts of Google podcasts.

Cody Keenan has been a speechwriter for President Barack Obama for nearly a decade, rising from a campaign intern in Chicago to Director of Speechwriting at the White House. Through times of challenge and change, Keenan has helped President Obama craft remarks on every topic for every audience – from tiny backyards in Iowa to the biggest stadiums in the country; from sermons on the National Mall to the State of the Union Address. 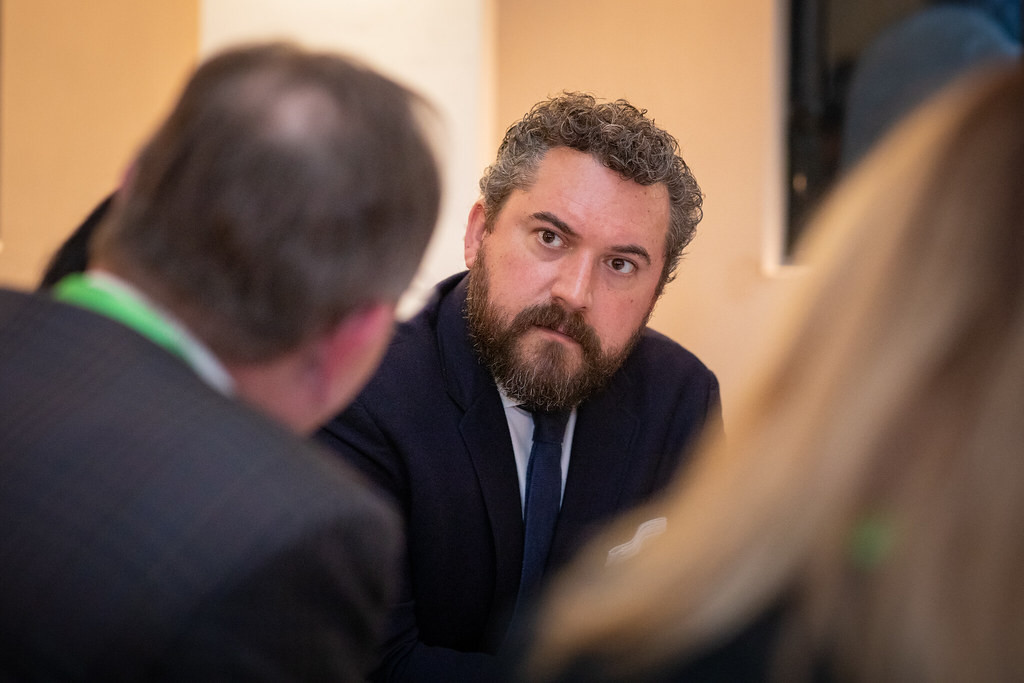 Over eight years in the White House, their collaborations were compared to the works of Abraham Lincoln, described as the “‘I Have a Dream’ speech for the 21st Century,” and categorized even by prominent Republicans as “speeches that every child should read in school."

Cody Keenan earned the reputation of being ‘the Bruce Springsteen of Speechwriting’, mainly because of his earthy approach, invoking the daily struggles of ordinary Americans in Presidential speeches.